Samson where are you? What you doing? 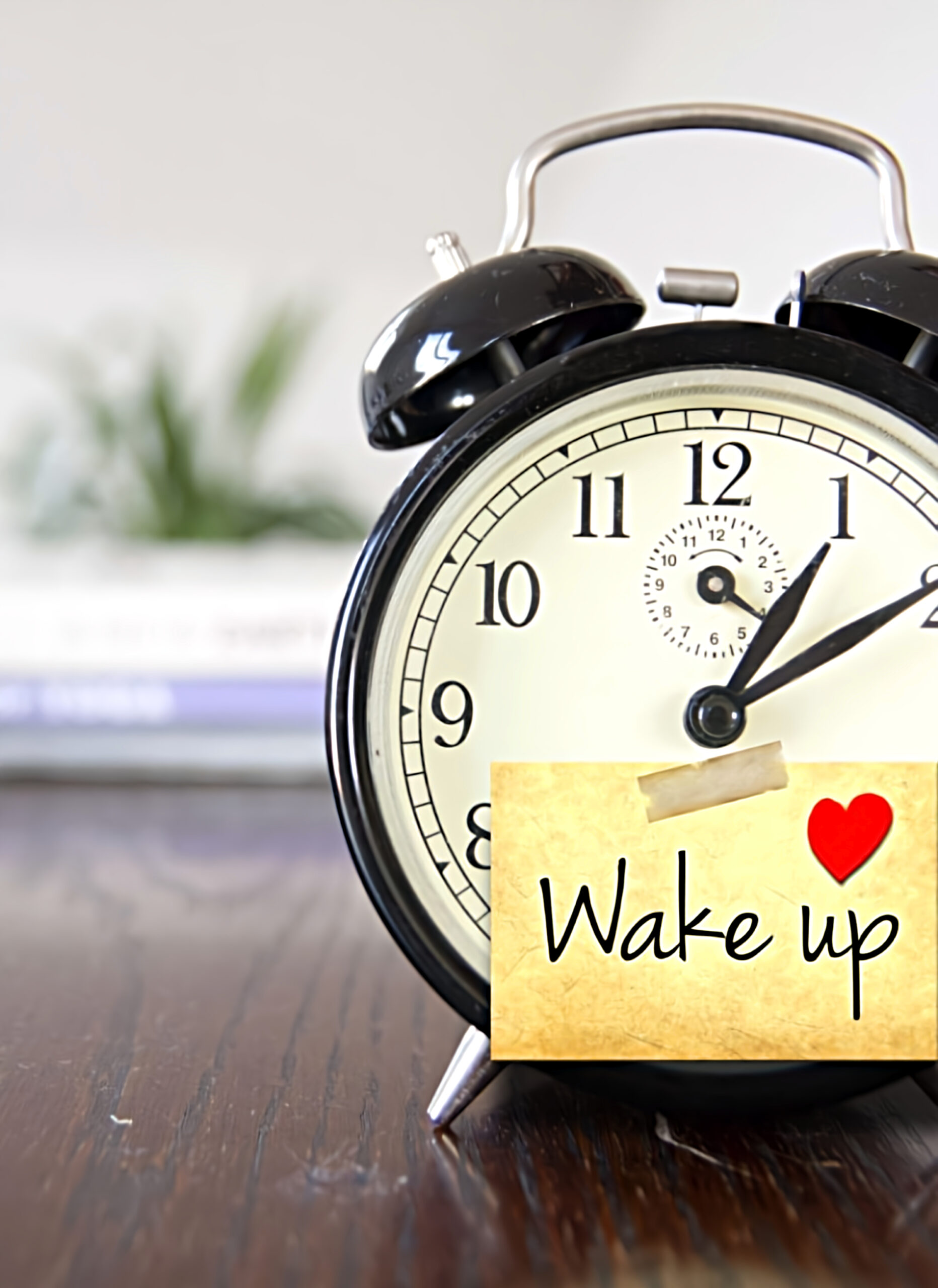 When reading the story of Samson in the Bible, you wonder why he took so long to defeat the Philistines. It is only at his death did he did his greatest act. When reading about his life, I get the feeling that Samson wanted to be normal. He wanted to get married and just live his life. But, he had a purpose, he had a gift, his strength. So his desires for himself became stronger and louder than God’s desires for him. Then he fell, on the lap of Delilah, he told his secrets and was caught. But believe me, Samson aligned his desires with his calling and, being filled with the Holy Spirit, killed the Philistines that imprisoned and enslaved his people. Purpose accomplished. There!

We too often just want to be normal, just want to be like everyone else. As if God created us to fit in and look and sound alike. We get busy living our lives and seeking financial freedom, cars, homes and careers so much so that often the purpose for which God has created us remains undone, unfulfilled, dormant. Sleeping giant wake up!

Trust that God’s path for you is greater than your own! ❤🤗

When God says there is purpose in your pain

Are you going through a difficult time right now? Does life seem like it is at its worst and you do not know how you’re going to get by? You’re feeling so much pain that it seems to be stabbing at the little life you’ve got left. You don’t even have the strength to pray, and you’re probably just thinking, “God, listen to my heart instead”. When we go through […]

English
Manage Cookie Consent
To provide the best experiences, we use technologies like cookies to store and/or access device information. Consenting to these technologies will allow us to process data such as browsing behavior or unique IDs on this site. Not consenting or withdrawing consent, may adversely affect certain features and functions.
Manage options Manage services Manage vendors Read more about these purposes
View preferences
{title} {title} {title}